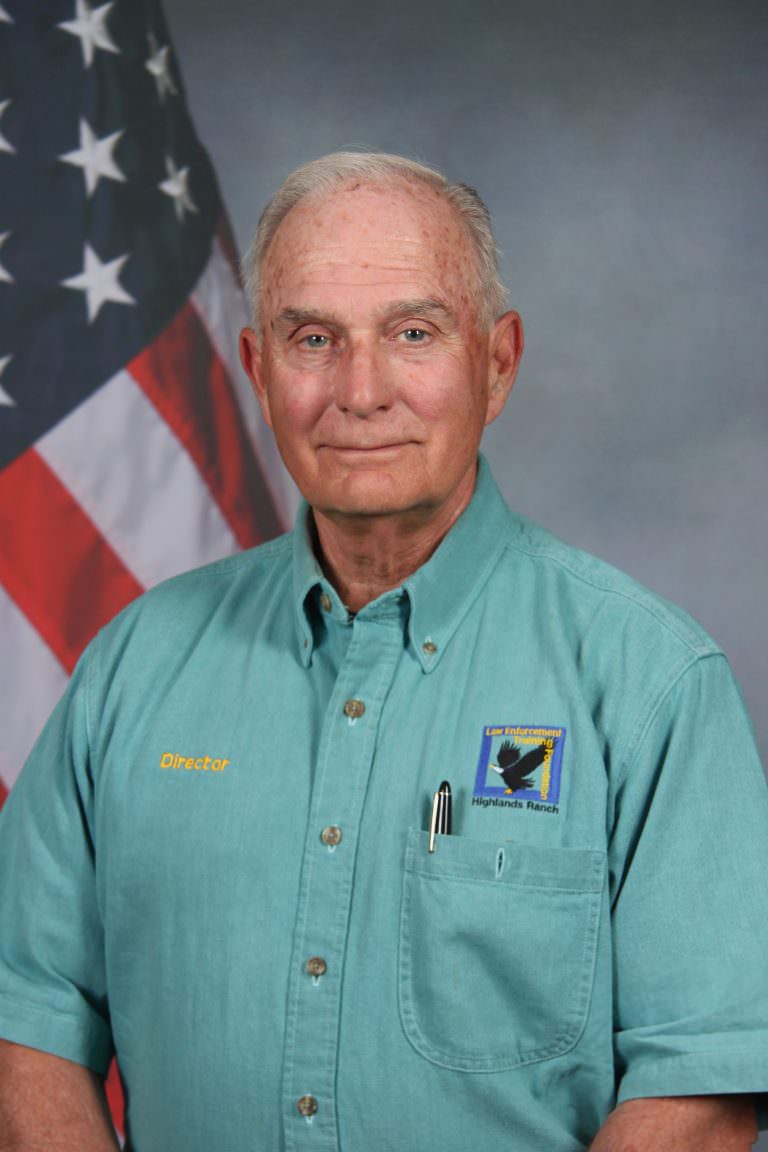 Former Douglas County Sheriff started his law enforcement career for Los Angeles County in 1967. Serving 11 years in a variety of assignments and after receiving his Bachelor and Graduate degrees from California Lutheran University he moved his family to Colorado in 1978 after accepting an Agent’s position for AT&SF Railway.

In 1982 he was approached to seek the position of Sheriff and lead the struggling agency in a more positive direction. Zotos served in that position for 20 years and transformed the agency into one of the most respected in Colorado.

Frequent and professional training of this agency was paramount and thus the HRLETF facility was created in 1986. Even after retiring as Sheriff in 2003 he went on to be the State’s Deputy Director of the POST Commission and the State’s Training Manager for the Colorado Attorney General.  As a Founding member he continues to serve on the Board.