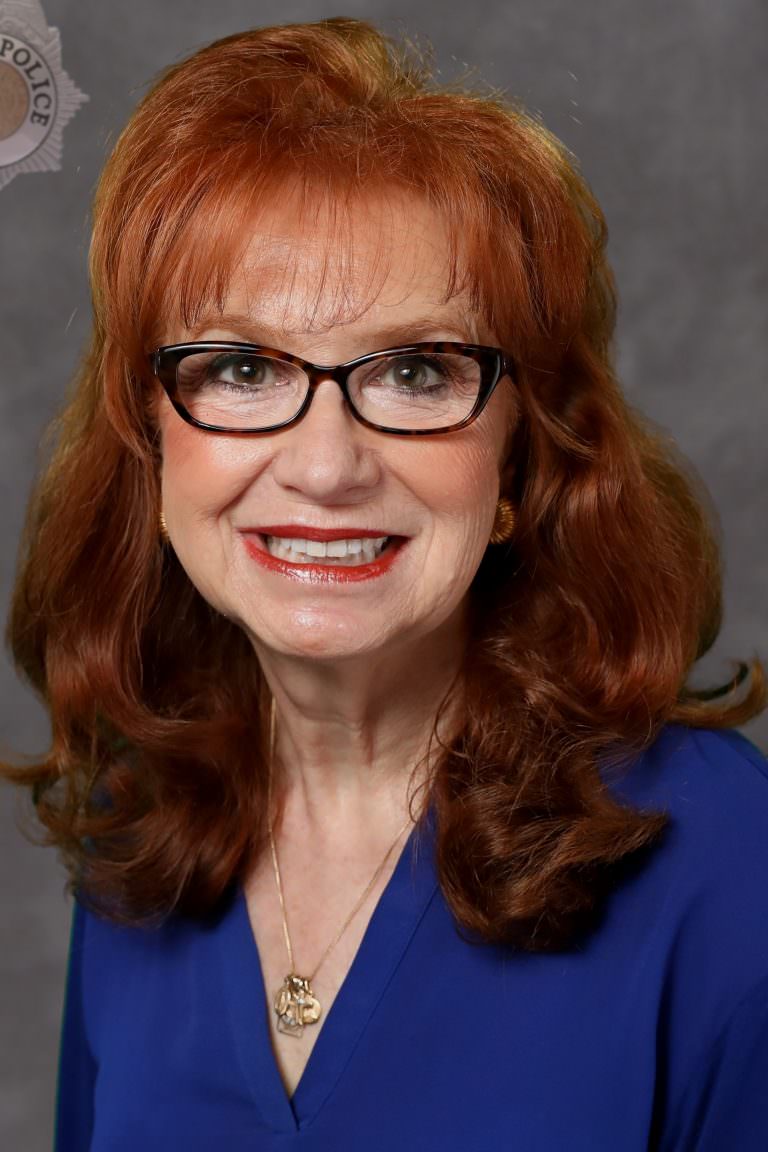 A police officer for 37 years, beginning her career shortly after the Supreme Court ruling; allowing women and minorities of all sizes to become police officers. She retired from the Denver Police Department as the first woman Deputy Chief of Police after 24 years of service. She served as the Chief of Police for the Auraria Campus and the Chief of Police for the Littleton Police Department. She is the owner and operator of True to Course, LLC, specializing in workplace investigations since 2013. She has a SPHR, Senior Professional Human Resources Certification, as well as many years over seeing internal investigations. She is a licensed private investigator.

She has been a member of the Highlands Ranch Range Foundation for 10 years.  The HRLETF began as a critical alternative to substandard training opportunities and has developed into a top-notch facility with quality training. Preparing police officers for the many demands of policing in 2019 and beyond has become the cornerstone of the facility, expanding as the years and needs have allowed. Our officers need to both have the skills and be confident they are prepared. We are proud to help them realize their dreams.